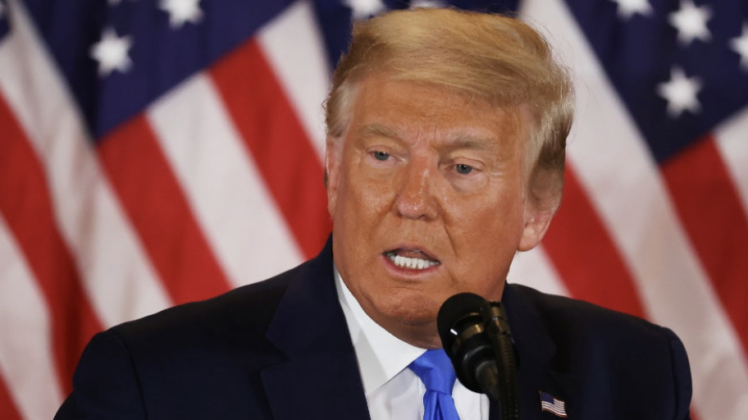 I remember a good many conservatives were very puzzled when President Trump endorsed Brian Kemp when he was running for governor of Georgia.

The endorsement came just a week before the 2018 Republican primary and it startled many conservatives.

“I think the president got lied to,” voter Terry Scarborough told NPR at the time. “I am 100 percent behind him and what he believes in. There’s no doubt about it, but Brian Kemp is not President Trump, and President Trump doesn’t even know him.”

For whatever reason, the president took a pass on legitimate conservatives who were in the race.

I suspect he was given bad advice from the Never Trumpers that infected his administration and quietly worked behind the scenes to sabotage his agenda.

So I was not surprised when Gov. Kemp showed his true colors and abandoned the president in the midst of the voter fraud allegations in Georgia.

On Sunday, President Trump formally acknowledged the political breakup with the RINO governor.

“The governor’s done nothing. He’s done absolutely nothing. I’m ashamed that I endorsed him,” Trump told Maria Bartiromo on FBN.

Famed attorney Lin Wood, a citizen of the state, called on the governor to resign.

“Does it anger you that Governor @BrianKempGA refuses to take action on fraud in election but had time for quail hunting with his family yesterday in Tifton or is it just me? Kemp is corrupt & must resign. An honest GA Governor would immediately take action for We The People,” Wood tweeted.