President Trump: “I’m Not Going to Do a Virtual Debate” 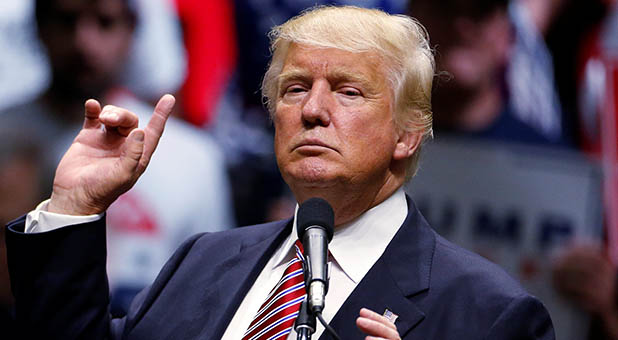 But President Trump tells Fox News he would not take part in a virtual debate.

“The commission changed the debate style and that’s not acceptable to us,” Trump said on “Mornings with Maria.” “I beat him in the first debate, I beat him easily.”

The president added that he expected to “beat him in the second debate also.”

The president said he wasn’t going to “sit at a computer” to debate, calling it “ridiculous.”

“They’re trying to protect Biden,” Trump said. “Everybody is.”