President Warns That Stacey Abrams May Be Harvesting Ballots for U.S. Senate Races 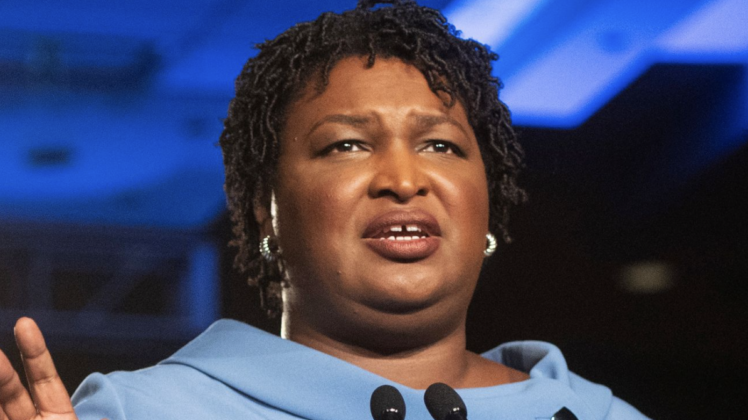 President Trump warned during a briefing today that Democrat Stacey Abrams may be trying to steal the Georgia U.S. Senate races by “harvesting” votes.

Following is a transcript of the president’s remarks to reporters:

“But you have a big election coming up.  You have a woman or somebody announced 850,000 absentee ballots have already been collected — 850.  And I told David Perdue today and I told Kelly yesterday, I said, “They’re talking about having collected already 800,000 ballots against you.”  You can’t do that.  You can’t do that.  What kind of a race is that?  You can’t allow that to happen.”

CLICK HERE TO READ TODD’S EXPLOSIVE BOOK ABOUT WHAT COULD HAPPEN UNDER A BIDEN ADMINISTRATION – “CULTURE JIHAD.”

?BREAKING: More than 750,000 Georgians have requested their ballots for the January 5 runoff elections. Have you? Request yours today and let’s get it done… again: https://t.co/xCyh7BhY3o. ??? #gapol pic.twitter.com/q1xSybczXg

?BREAKING: 900,000 Georgians have requested their ballots for the January 5 runoff elections. Request yours today and help elect @ReverendWarnock and @ossoff to the U.S. Senate: https://t.co/xCyh7BhY3o. ? #gapol pic.twitter.com/TfVjx1qBfn