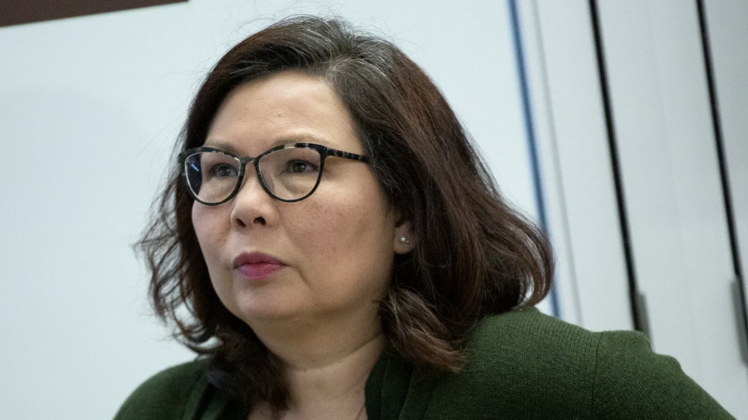 Sen. Tammy Duckworth (D-IL) made a racially charged declaration Tuesday, saying she intended to vote against future Biden Administration nominees with the exception of racial minorities and LGBTQ nominees.

“Last night, that was the trigger for me,” Duckworth said. “To be told that, ‘well, you have Kamala Harris, we’re very proud of her, you don’t need anybody else’ is insulting.” Duckworth noted she has heard that sentiment from the administration “multiple times.”

Duckworth told reporters on Tuesday that her push for representation does not mean she will vote no to all Biden nominees.

The ban on Biden’s appointees will evidently extend beyond Cabinet picks. “Duckworth said she has informed the White House she will oppose the nomination of Colin Kahl as the Pentagon’s top policy chief, whose nomination was already hanging by a thread,” Raju said.

He added that she took particular issue with Neera Tanden withdrawing her nomination to serve as director of the Office of Management and Budget in February after it had stalled as a result of Tanden’s old inflammatory tweets.