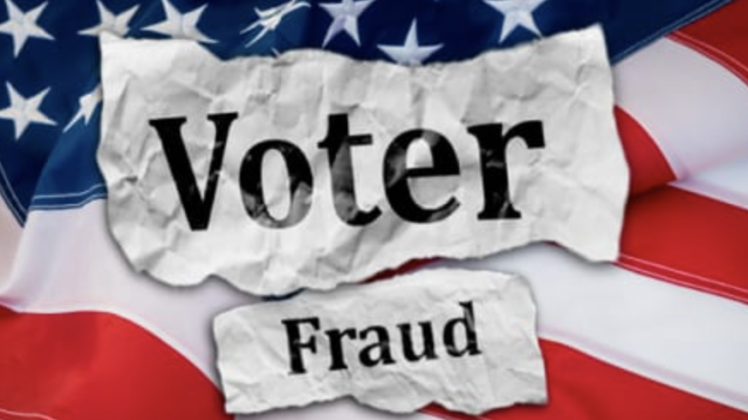 Sen. Rand Paul (R-KY) says he is highly skeptical about the 2020 presidential election and cited what he called overnight “data dumps” in four key battleground states.

“Interesting . . . Trump margin of “defeat” in 4 states occurred in 4 data dumps between 1:34-6:31 AM. Statistical anomaly? Fraud? Look at the evidence and decide for yourself,” Paul wrote on Twitter.

“This claim about election fraud is disputed,” Twitter wrote.

Paul linked to a report that investigated vote patterns in the presidential race. The report showed:

“In the early hours of November 4th, 2020, Democratic candidate Joe Biden received several major “vote spikes” that substantially — and decisively — improved his electoral position in Michigan, Wisconsin, and Georgia,” the report stated. “Much skepticism and uncertainty surrounds these “vote spikes.” Critics point to suspicious vote counting practices, extreme differences between the two major candidates’ vote counts, and the timing of the vote updates, among other factors, to cast doubt on the legitimacy of some of these spikes. While data analysis cannot on its own demonstrate fraud or systemic issues, it can point us to statistically anomalous cases that invite further scrutiny.”