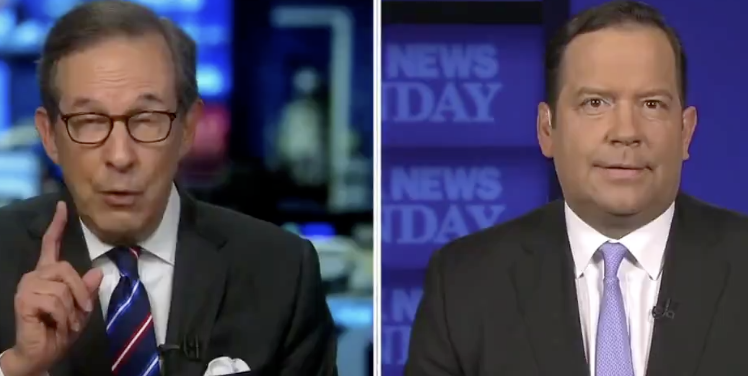 Wallace yelled at Cortes and continuously interrupted him while he tried to answer the unhinged host’s questions.

“The way you are starting to harangue me now reminds me of what you did to the president during that debate on Tuesday night,” he said. “He had to debate not just Joe Biden, but you as well.”

Wallace rejected that accusation and said it was a Trump campaign talking point.

“You were not a neutral moderator,” Cortes said. “What I don’t think is okay for you to become the effective opposition to the president.”

At this point there’s really no reason for a conservative to appear on Fox News Channel. They’re not going to get a fair shake.

It’s time for Conservatives to return to the one platform that is truly fair and balanced — talk radio. Click here to subscribe free to my daily radio show podcast.

Wow. Grilled by Chris Wallace about why the Trump family didn't think the debate's mask rules applied to them, Steve Cortes quickly changes the topic to attacking Wallace for being "the opposition" during the debate. (It's hard to defend the indefensible.) pic.twitter.com/GW0JbYmXv1