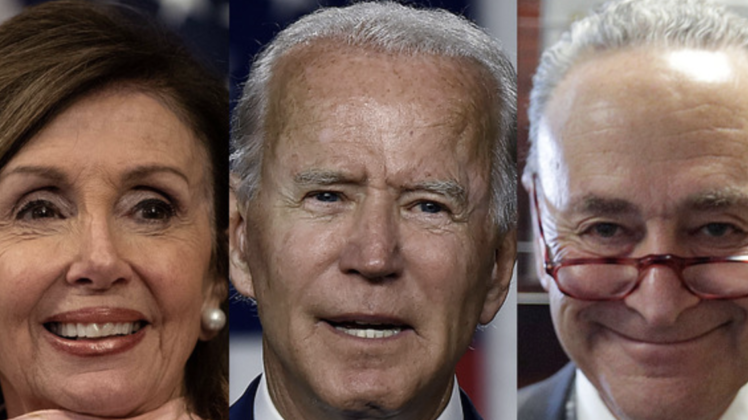 Rep. Mo Brooks (R-AL) was a guest on the Todd Starnes Show. Following is a partial transcript. Listen to the entire interview below.

STARNES: On the Liberty University newsmaker line. Our friend from the Great State of Alabama, Congressman Mo Brooks. Congressman, yesterday I think a lot of people were surprised to see Senator Lindsey Graham and some of your Republican colleagues announcing what is a de facto amnesty plan for the millions – upwards of 22 million illegals – living here in America. I mean, is this really the right path that the Republican Party wants to go down.

REP. BROOKS: I like Lindsey Graham, but we strongly disagree on unlimited or virtually unlimited crossings on the American border. You cannot give amnesty for this reason. If no other law and order the rule of law.

REP. BROOKS: If you give amnesty, then the message to people who want to come to America but aren’t here is that, ‘Hey, I can break America’s laws. I can spit on their Constitution because ultimately they’ll forgive me and let me stay.’ So, there is no deterrent. Penalties are there to deter other people from engaging in that same bad conduct.

REP. BROOKS: And if you eliminate the penalty, if you give amnesty, then you’re going to have a huge tsunami or surge of illegal aliens crossing the border. And that’s exactly what we’re getting right now. With Joe Biden having promised amnesty and citizenship for all, it is an absurd policy. It’s a deadly policy and, quite frankly, and quite bluntly, Joe Biden, Chuck Schumer, Nancy Pelosi and all these other open borders advocates have American blood on their hands.