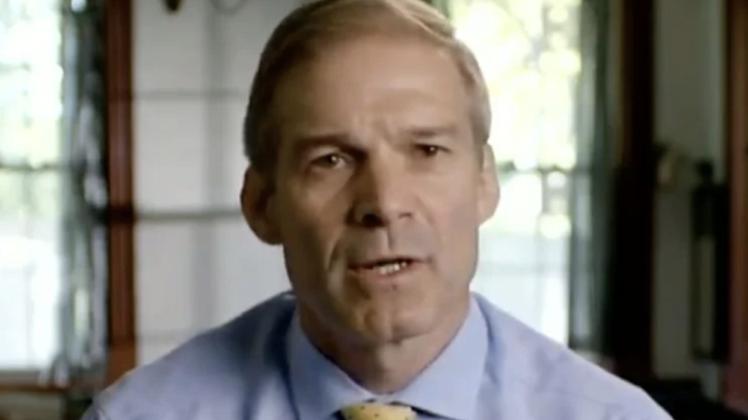 Anchor Heather Childers said, “I know that you agree he should not concede.”

“He increases his votes with Hispanic Americans, African-Americans. State legislatures that Republicans control we kept all those plus, increase those numbers,” the congressman continued.

“You can just go down the line, he won 19 of the 20 bellwether counties. He won Ohio by eight, Florida by three yet somehow he doesn’t win. So we know we need to look at all this. There is a number of lawsuits that are pending, the one that was filed in Texas today regarding several states. Let’s see how that all shakes out. Let’s get to the bottom of this for the well being of the country.”