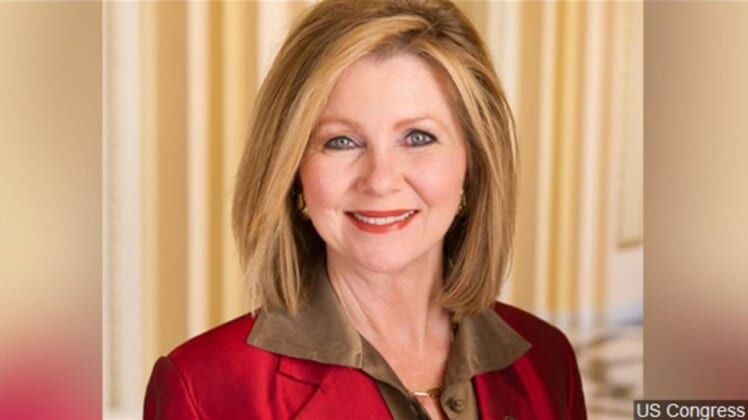 Sen. Marsha Blackburn (R-TN) is expected to join as many as a dozen Republican senators to oppose the electoral college results, CBS News reports.

Critics blasted the move, calling it the “sedition caucus.”

Sen. Mitt Romney (R-UT) has been one of the most outspoken detractors of the plan.

Romney called it “dangerous for democracy here and abroad,” as it “continues to spread the false rumor that somehow the election was stolen.”

“Look, I lost in 2012, I know what it’s like to lose,” said Romney. “And there were people that said there are irregularities. I have people today who say ‘hey you know what you really won’ — but I didn’t, I lost fair and square. Of course there were irregularities there always are, but spreading this kind of rumor about our election system not working is dangerous for democracy here and abroad.”

NEWS: Roughly a dozen Republican senators are in talks to join Missouri Senator Josh Hawley in objecting to the electoral college results when congress meets Wednesday, according to multiple Republican sources familiar with the ongoing talks. w/@edokeefe @alanhe