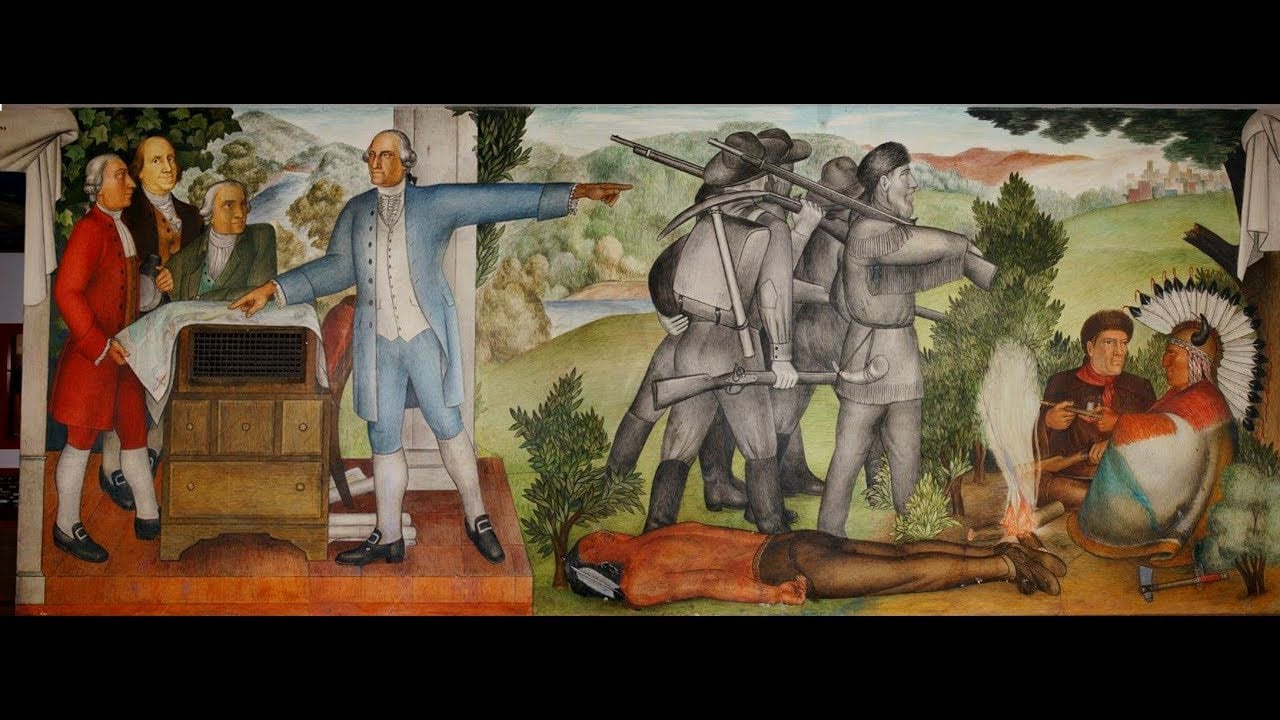 
EDITOR’S NOTE: Facebook is cracking down on Conservative content. Many of you have complained that you never see our content in your news feeds. There’s only one way to fight back — and that’s by subscribing to my FREE weekly newsletter. Click here.

The San Francisco School Board voted Tuesday to destroy a historic fresco of George Washington that includes images of slaves and a dead Native American.


The mural, titled, “Life of Washington,” was commissioned by the Works Progress Administration and created by Russian-born artist Victor Arnautoff.


It’s time for the good men and women of America to do something.