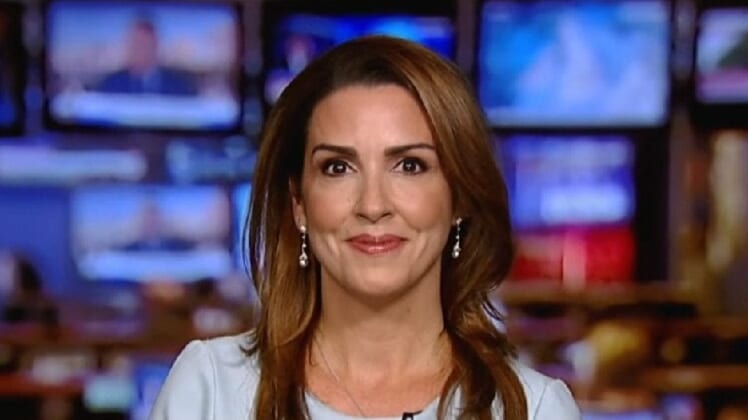 Sara Carter, the award-winning correspondent and host of “The Sara Carter Show” podcast, called out Democrats for creating a new House committee to investigate the U.S.’s coronavirus response and said their focus is misdirected.

Carter told the “Todd Starnes Radio Show” that she believes it is important to ask questions about the administration’s response, but she warned that a commission should not be used to try and damage the sitting president while the country works to defeat a once-in-a-lifetime pandemic.

GRAHAM CALLS ON HOROWITZ TO TESTIFY AFTER DAMAGING MEMO

She said the focus needs to be on China because Beijing has lied from the “very beginning” and the World Health Organization, which has been accused of being in China’s back pocket, “did the same by supporting China without having any validated facts.”

House Speaker Nancy Pelosi announced Thursday that the committee will have subpoena power. She said she hopes the administration cooperates “because this is not a kind of an investigation of the administration it’s about the whole.”

Carter said the administration has been remarkably transparent about its approach to fighting the virus. She said Trump’s coronavirus task force conducts daily press briefings to speak directly to the American people about the latest developments.

She called out MSNBC and CNN for their decision not to run the briefings, which she said has “nothing to do with facts or figures,” she said.

“He’s speaking to the American people every single day,” she said. “And instead of saying, ‘Wow, this is extraordinary and it’s open, there’s such transparency here.’ Instead of  saying that, they say, ‘Oh, we shouldn’t even air the daily briefings to the American public because of their own perception about President Trump.”

Ari Fleischer, the former White House press secretary under President George W. Bush, posted a tweet Wednesday from the WHO back in January that assured its followers, “Preliminary investigations conducted by the Chinese authorities have found no clear evidence of human-to-human transmission of the novel #coronavirus.”

The virus was first reported in Wuhan, China, and is believed to have originated in a wet market in the city. Since it’s outbreak, Beijing has been accused of hiding the disease’s severity. Time magazine ran a headline on Wednesday, “China Says It’s Beating Coronavirus. But Can We Believe Its Numbers?”

“The information that we got at the front end of this thing wasn’t perfect and has led us now to a place where much of the challenge we face today has put us behind the curve,” Secretary of State Mike Pompeo told CNBC.