Sarah Sanders To Announce Run for Governor of Arkansas 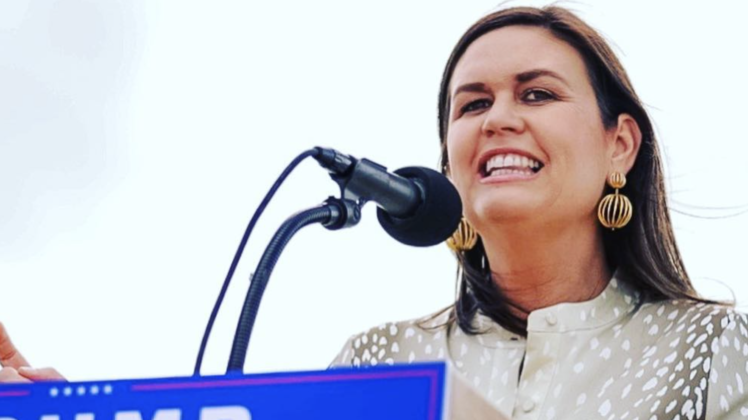 The source says the announcement is expected to be made early Monday morning.

The daughter of former Gov. Mike Huckabee, Sanders had been widely expected to run for the office after leaving the White House — and Trump publicly encouraged her to make a go.

She’s been laying the groundwork for a candidacy, speaking to GOP groups around the state.