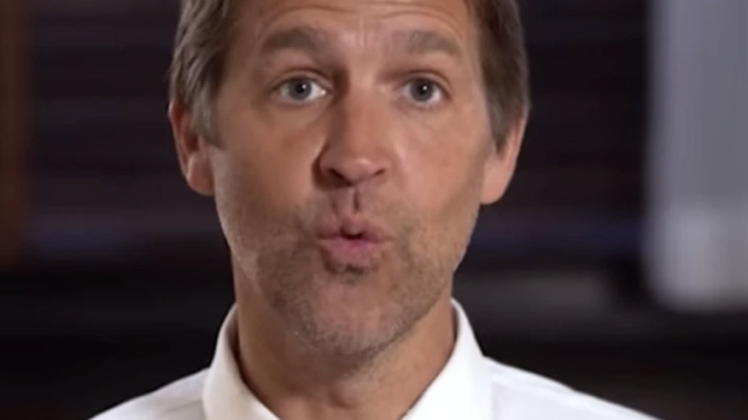 Sen. Ben Sasse (R-ish), who refused to endorse the presidential nominee of his own party, blasted Republicans who are demanding integrity at the ballot box.

Sasse relished taking Republicans to the woodshed after the Supreme Court rejected the Texas attorney general’s lawsuit to overturn the presidential election results in Georgia, Michigan, Pennsylvania and Wisconsin.

“Since Election Night, a lot of people have been confusing voters by spinning Kenyan Birther-type, ‘Chavez rigged the election from the grave’ conspiracy theories, but every American who cares about the rule of law should take comfort that the Supreme Court — including all three of President Trump’s picks — closed the book on the nonsense,” Sasse snarled in a prepared statement.

“Senator Ben Sasse has done a wonderful job representing the people of Nebraska. He is great with our Vets, the Military, and your very important Second Amendment. Strong on Crime and the Border, Ben has my Complete and Total Endorsement,” Trump tweeted in September 2019.

The question facing voters in Nebraska is whether or not they want to be represented by a U.S. senator who betrayed his own political party, openly opposed a Republican president and disparaged Trump supporters with churlish tweets.