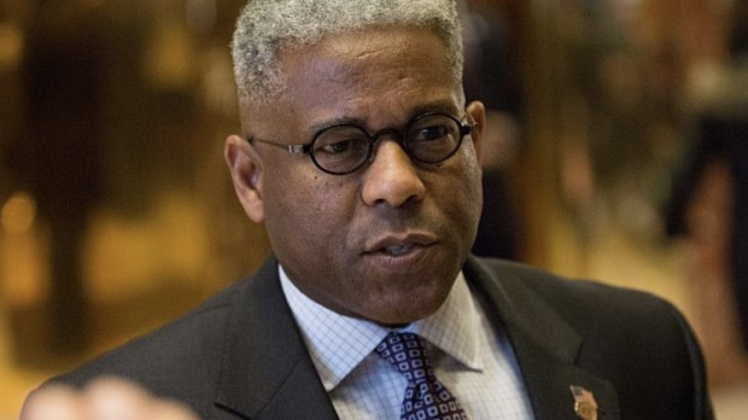 The Texas Republican Party issued a scathing statement condemning the Supreme Court’s decision to dismiss the state’s lawsuit against four battleground states over the presidential election.

At least 126 Republican lawmakers and 17 states joined Texas in their fight to defend the integrity of the ballot box.

Texas GOP Chairman Allen West said the Supreme Court “decreed that a state can take unconstitutional actions and violate its own election law.”

West said the decision will result in damaging effects on other states that abide by the law, while the guilty state suffers no consequences.

Below is Chairman Allen West’s statement regarding the decision by the Supreme Court to dismiss Texas’ constitutionally legitimate and critical lawsuit.

“This decision establishes a precedent that says states can violate the US constitution and not be held accountable. This decision will have far-reaching ramifications for the future of our constitutional republic,” West said in a prepared statement.

He then strongly hinted at the possibility of secession.

“Perhaps law-abiding states should bond together and form a Union of states that will abide by the constitution,” he said.