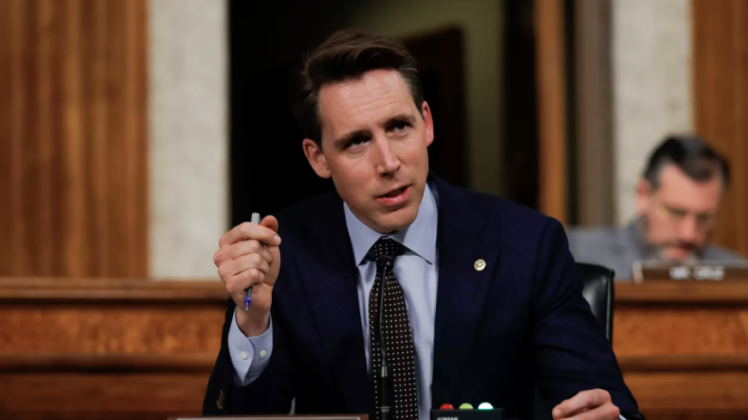 Sen. Josh Hawley (R-MO) has become the only senator to officially announce that he will object to the electoral college results.

“I cannot vote to certify the electoral college results on January 6 without raising the fact that some states, particularly Pennsylvania, failed to follow their own state election laws,” Hawley said in a statement.

“And I cannot vote to certify without pointing out the unprecedented effort of mega corporations, including Facebook and Twitter, to interfere in this election, in support of Joe Biden. At the very least, Congress should investigate allegations of voter fraud and adopt measures to secure the integrity of our elections. But Congress has so far failed to act,” Hawley added.

A number of House Republicans, led by Rep. Mo Brooks (R-AL) have already announced they play to object to the results.

However, Hawley is the only on-the-record Republican senator to do so.

It will be the third time Congress has had to debate an objection since 1887, according to the Congressional Research Service. The other two times, in 1969 and 2005, were ultimately unsuccessful in changing the results of the election and the objections were rejected.

The objection is not expected to win majority support in either chamber given opposition from Democrats and some Republicans, meaning the efforts in Congress to change the results of the election will fall short.

Voters should be calling their Republican senators and representatives to demand they join Brooks and Hawley in their effort to address voter fraud.