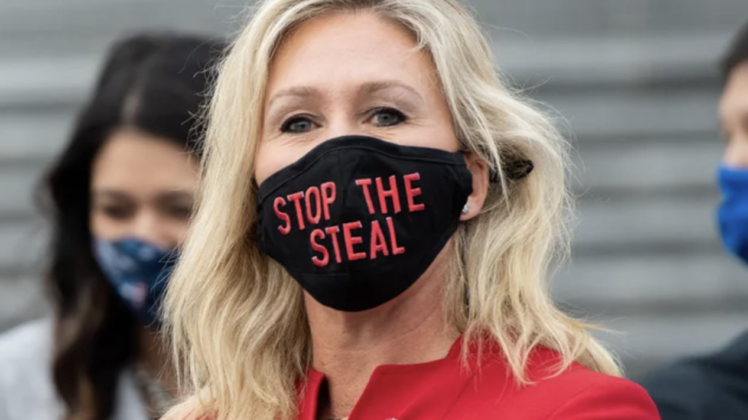 Scott lashed out at social media posts the freshman congresswoman allegedly made three years ago saying she does not represent the Republican Party.

Scott was especially upset over reports Greene had allegedly given rise to the notion the Parkland High School shooting was a false flag.

“What she said about Parkland is wrong. It’s disgusting,” he said. “I was there three hours or four hours after the shooting. I talked to the families, the 17 families that lost loved ones. I still sit with many of those families. And so she doesn’t represent, she clearly doesn’t represent the Republican Party.

Scott also defended Cheney, the leader of the Republican Conference. Cheney has come under fire from conservatives after she led the charge to impeach President Trump.