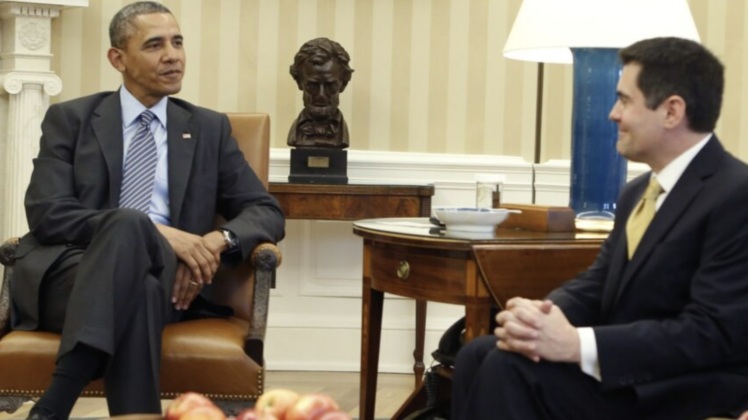 Russell Moore, the president of the Southern Baptist Convention’s Ethics and Religious Liberty Commission, is calling on President Trump to resign.

“Mr. President, people are dead,” Moore wrote on Twitter. “The Capitol is ransacked. There are 12 dangerous days for our country left. Could you please step down and let out country heal?”

Moore achieved national prominence in the Mainstream Media when he became a fierce mouthpiece for the Never Trump movement.

Moore also notoriously attacked Evangelical Christians who supported the president, comparing them to Jimmy Swaggart, a television evangelist who was caught in a motel with a woman who was not his wife.

It’s interesting to note that the ERLC has been rather timid in its response to Democrats and the radical Black Lives Matter movement.

Nary a word of condemnation about the domestic terrorism the BLM and Antifa movement was responsible for over the summer.

In spite of the barrage of attacks against the president and the belitting of Trump supporters, Moore is still gainfully employed by the Southern Baptist Convention.

His salary and the salaries of his staff are paid by Cooperative Program dollars.

The only appropriate response from Southern Baptist churches is to withhold all Cooperative Program money until the ERLC is disbanded, says Capstone Report, a prominent blog that covers the Southern Baptist Convention.

“Don’t give a dime to a Southern Baptist Church until this Democrat resigns or is removed from office,” the website wrote in a statement, referring to the fact Moore once worked for a congressional Democrat.

Mr. President, people are dead. The Capitol is ransacked. There are 12 dangerous days for our country left.

Could you please step down and let our country heal? https://t.co/wP3niITQv6