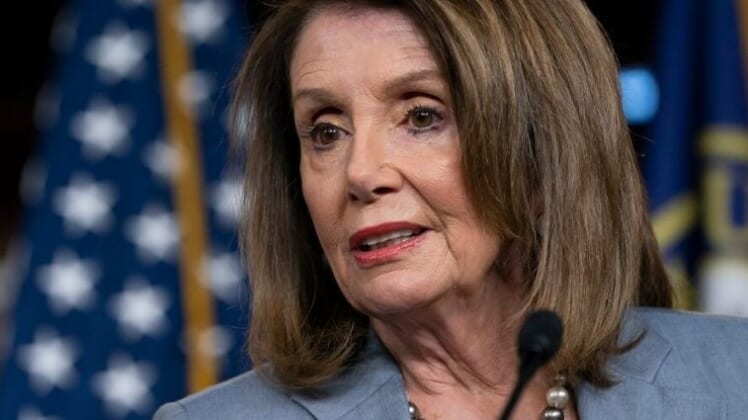 DEVELOPING STORY: Lawmakers are fuming at Democrats after House Speaker Nancy Pelosi announced they would have six hours to read a nearly 6,000-page spending bill.

President Trump should drop the hammer on these tax and spend Republicans and Democrats. Veto the bill, Mr. President!

The spending package was supposed to provide relief to Americans and American business owners hit hard by the Chinese Virus.

Instead, the bill is filled with massive paydays for groups like the Palestinians and the Kennedy Center for the Performing Arts.

Rep. Tim Burchett (R-TN) said the Kennedy Center was getting $40 million — which is ironic seeing how the average American won’t be able to afford a show ticket.

Yes but don’t forget $35 million to Pakistan and $40 million on the Kennedy center. https://t.co/wqwrDFkYfK

The bill also includes hundreds of millions of dollars for foreign countries — $10 million for gender studies programs in Pakistan for example.

Palestinians will receive a $250 million investment aid package that is supposed to foster peace talks with Israel.

And another provision would allow the Labor Department and the Department of Homeland Security to import more foreign workers to take over blue collar jobs.

“This is the definition of insanity,” Rep. Mark Green (R-TN) said. “This is why the American people are so angry. This is swamp dysfunction.”