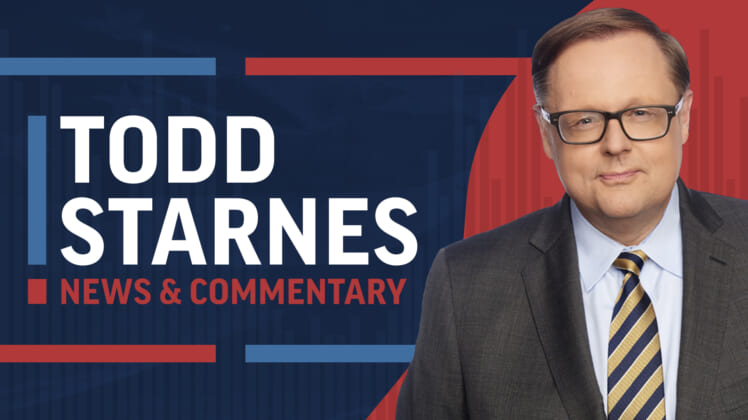 The program, which will launch Monday, is produced by Starnes Media Group and syndicated by Hamilton Strategies.

“I am first and foremost a radio guy. I love the format and I believe that radio will continue to have a lasting impact on the nation,” Starnes said. “We are also deeply committed to super serving our radio affiliates with first class service.”

He is a frequent contributor in major media, and social science researcher George Barna also included Starnes as one of the top media influencers for Evangelical Christians in the 2016 presidential election.