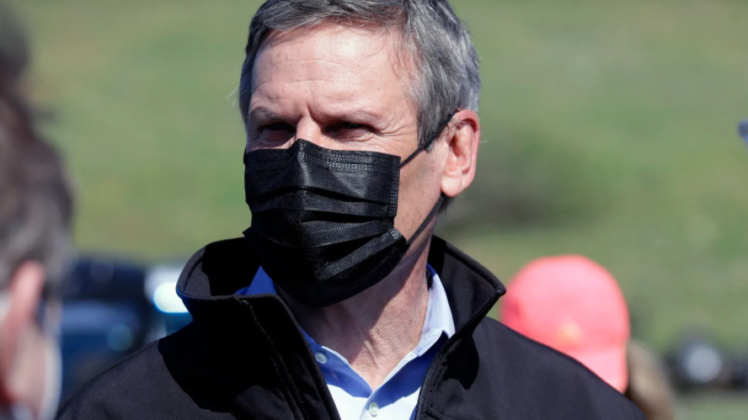 A new study released by the state of Tennessee indicates that less than two percent of China Virus cases came from people who had eaten in a restaurant. In other words – one of the safest places for you to be in the global pandemic is your local diner.

But instead of cracking down on the super spreaders – local health departments are shutting down restaurants and putting thousands of people out of work.

So why aren’t the elected leaders in Tennessee putting a stop to the tyrannical rule of these-unelected health departments?

Governor Bill Lee addressed that question during an interview on radio station KWAM in Memphis. He admitted that as governor he has absolutely no control over health departments. He said are allowed under state law to operate without any accountability.

Governor Lee says his hands are tied, there’s nothing he can do – but that’s not exactly true.

The governor does have a bully pulpit. He can hold protest rallies. He can stand alongside small business owners. He can work with lawmakers to change the law.

But instead of using his bully pulpit – Tennessee Governor Bill Lee has given in to the bullies.

Be sure to download my free podcast at TODDSTARNES.COM.