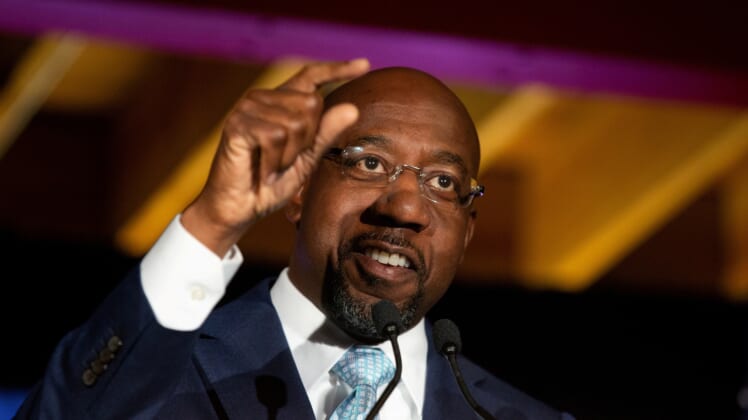 In the Baptist faith tradition – the revival preacher would roust the faithful from their slumber with a come-to-Jesus, hellfire and brimstone message.

It’s time we had one as a nation. Republican Party leadership is responsible for the mess we are facing. Feckless leadership. Cowards all.

I’m somewhat baffled that people are shocked over what happened in Georgia.

While most folks were sleeping new-found votes gave Democrats the lead.

Just think about the narrative the media wants you to believe.

That overnight – the state of Georgia spontaneously become more liberal than Oregon and Washington State.

One of the most conservative states in the nation could very well be represented in the Senate by two men who embrace Communism.

For decades the Republican Party has turned a blind eye to cheating. They kick the can down road.

Let’s be clear about this – if Republicans don’t rise up and put a stop to these late-night shenanigans they will never win another national election. Ever.