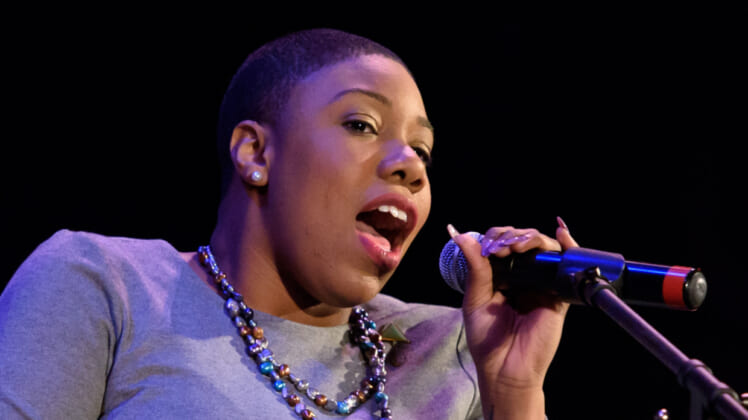 Vice President Kamala Harris’ senior adviser and chief spokesperson, Symone Sanders, will leave the White House at the end of the year.

Sanders, 31, is the second Harris aide to leave as the vice president suffers record-low approval ratings.

“Symone has served honorably for 3 years,” a White House official told Fox News. “First as a valuable member of the President‘s 2020 presidential campaign, then as a member of his transition team and now deputy assistant to the President and senior advisor/chief spokesperson to the Vice President.”

The official added that President Biden and Harris “are grateful for Symone’s service and advocacy” and she “will be missed.”

According to a USA Today/Suffolk University poll, a majority of voters — 51 percent — disapprove of her job performance while just 28 percent approve.