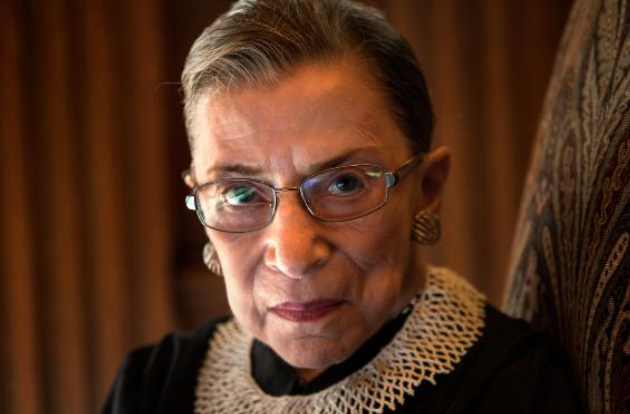 The president had been delivering a campaign speech in Minnesota. Afterwards he was boarding Air Force One when he was asked to comment.

The news bulletin came down just moments before I was to deliver a speech at the North Carolina Faith & Freedom’s Salt & Light Conference.

I took a few moments to share the news with the audience and then led a prayer asking for the Lord to comfort the Ginsburg family. I also asked the Lord to protect our president and the Senate as they prepare to make a historic decision about the future of the court.