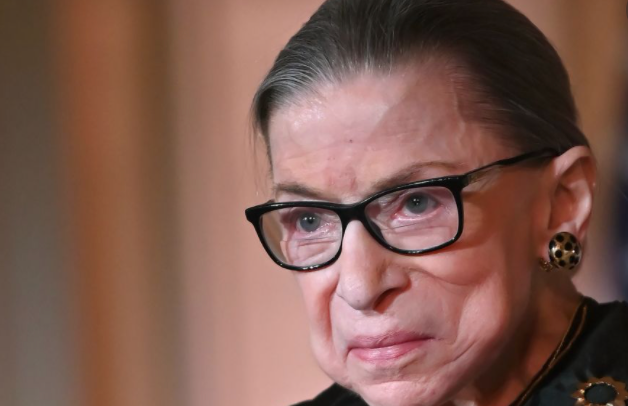 “Americans re-elected our majority in 2016 and expanded it in 2018 because we pledged to work with President Trump and support his agenda, particularly his outstanding appointments to the federal judiciary,” Mr. McConnell said in a statement. “Once again, we will keep our promise. President Trump’s nominee will receive a vote on the floor of the United States Senate.”

McConnell’s decision will no doubt spark massive outrage among Democrats.

There are reports President Trump could name a replacement as soon as Monday.