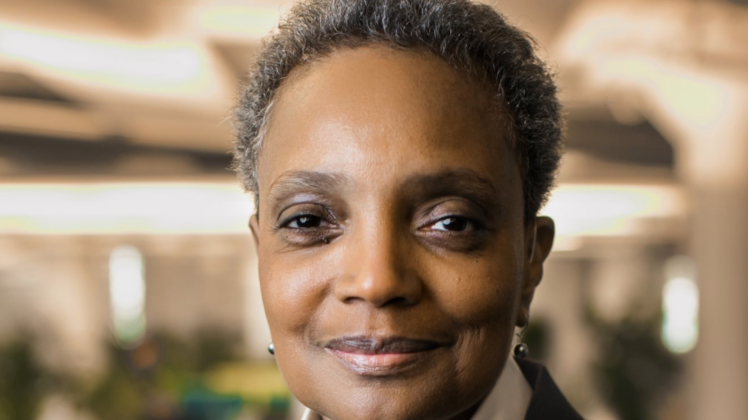 “Mayor Lightfoot’s blatant anti-white racism is abhorrent,” Gabbard, a Democrat, said. “I call upon President Biden, Kamala Harris, and other leaders of our county—of all races—to join me in calling for Mayor Lightfoot’s resignation.”

Gabbard added, “Our leaders must condemn all racism, including anti-white.”

Pressure against the Democratic mayor has been mounting after a tumultuous two years leading the Windy City.

More than 300 protesters crowded outside Lightfoot’s home Thursday, saying she has disappointed the city, according to local reports.