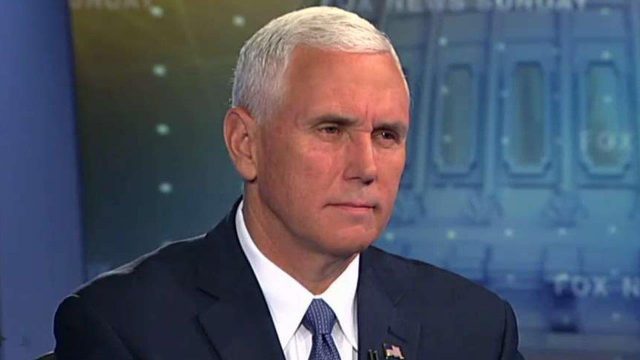 Before we jump into this – I want to urge you to sign up for my free newsletter. It’s the only lifeline you have to ensure that you get uncensored conservative news and information. It’s free and we don’t share your info. Click here to subscribe.

“WTF why is this allowed to trend?” said journalist Yashar Ali. “I get that people have been tweeting it to quote some of the insurrectionists but it shouldn’t be allowed to trend.”

Yes, it's the Democrats' job to unify with the Trump mob that was chanting, "Hang Pence" https://t.co/qN57WmDHxw

WTF why is this allowed to trend?

I get that people have been tweeting it to quote some of the insurrectionists but it shouldn't be allowed to trend. pic.twitter.com/HTlSYnoB5y

A screenshot shared by Ali showed more than 14,000 Twitter users had shared the sentiment at the time he flagged it.

The reason why Twitter has not suspended people calling for the lynching of Vice President Pence is because Big Tech believes that conservatives are deplorable — irredeemable.

This is what happens when you dehumanize people just because you disagree with their politics.