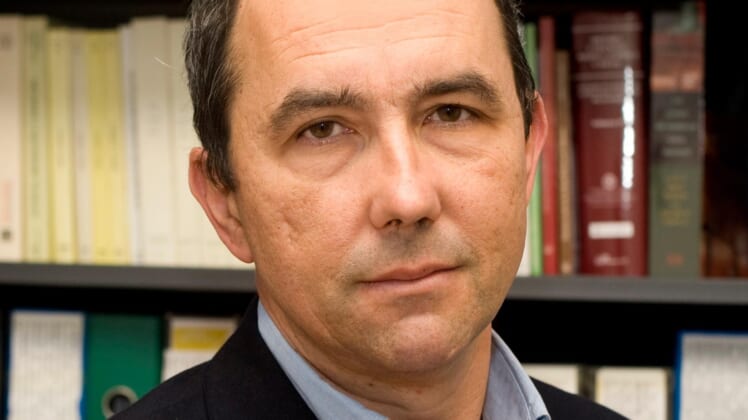 Big Tech is banning a conservative politician across the pond for stating a basic biological truth: Men cannot get pregnant.

“That’s a lie,” the conservative politician tweeted. “A man cannot get pregnant. A man has neither uterus nor ovaries.”

Contreras, a member of Spain’s conservative party Vox, posted about it on Facebook, calling it “fascist biology” and adding: “Next time I’ll try 2 + 2 =4.”

“No threatening, harassing or fostering violence against other people on the basis of their race, ethnic origin, nationality, sexual orientation, gender, gender identity, religion, age, disability or disease is permitted,” Twitter told him in a message.

Just like former President Trump who is permanently banned from the platform, Twitter threatened the Spanish representative he would be banned for good if there are “repeated” violations.