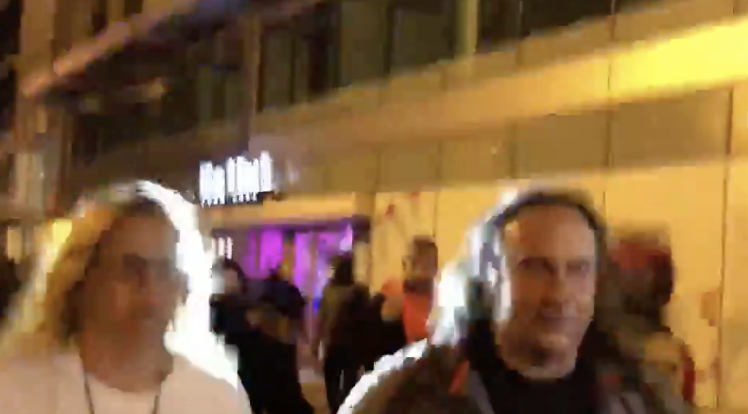 DEVELOPING STORY: There are violent clashes under way at this hour in Washington, D.C.

Video shows Trump supporters being brutally beaten by militant gangs of thugs. There’s no word on their condition. Watch below.

Local reports have identified the attackers as Antifa and Black Lives Matter. Our team has been unable to independently verify that information.

DC: Earlier Antifa/BLM militants attempt to blind a man with a high powered laser and then slap his iPad out of his hand for recording

They then intimidate him by saying he can have it back if he puts a mask on #tatumreport #drewhernandez pic.twitter.com/kzijux8TyR