VIDEO: Joe Biden Says He Will “Transition From the Oil Industry” 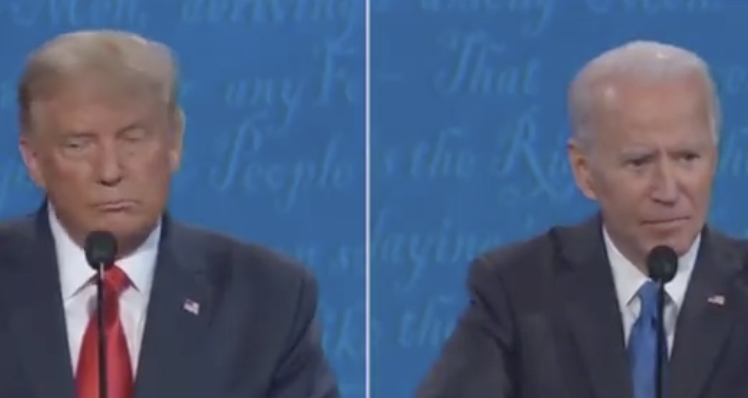 A jaw-dropping moment near the end of the final presidential debate – when former Vice President Joe Biden made a shocking pronouncement.

“Would you close down the oil industry,” the president asked.

“I would transition from the oil industry, yes,” he replied.

Even the moderator seemed stunned by Biden’s admission.

“Why would you do that,” Kristen Welker said.

Joe Biden says he will "transition from the oil industry" pic.twitter.com/0TgtYhhLEZ

It was great when Trump looked right into the camera and said “Listen Oklahoma, Pennsylvania, Ohio, etc” re Joe’s promise to kill oil. That was big.

Joe Biden just said he would transition from the oil industry. That means kill the oil industry. The moderator’s response "why would you do that?" was hilarious. She sounded confused why he would do this to his campaign. His far left plan slipped out. Massive error by Joe.

Trump just got Biden to say he wants to end the oil industry. Wild.