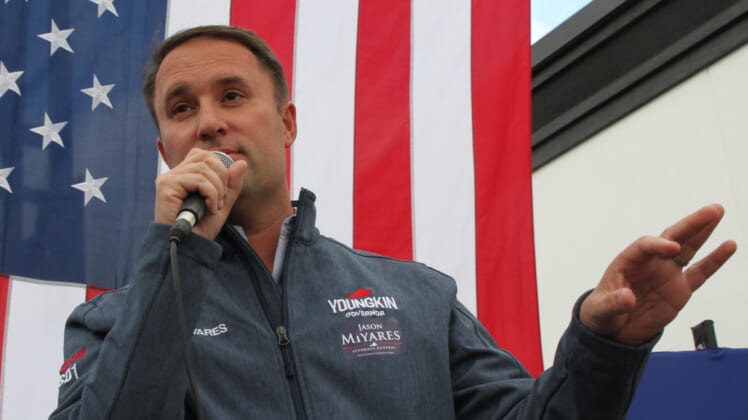 Several of the 17 attorneys he fired had received hundreds of thousands of dollars from liberal financier George Soros, Fox News reports.

“Virginians want transparency and accountability in government. I opened investigations into Loudoun County and the Parole Board to do just that,” Miyares tweeted Sunday. “Virginians deserve nothing less.”

During the campaign, the Commonwealth’s first Latino AG promised to prosecute crimes ignored by progressives.

“I am proud to say that the process has begun and the investigations are officially open,” Miyares announced Saturday.

NEARING RETIREMENT AGE? HAVE YOU CHECKED OUT AMAC? TODD STARNES IS A HUGE FAN. CLICK HERE FOR INFO.

“One of the reasons Virginians get so fed up with government is the lack of transparency – and that’s a big issue here,” Miyares said in a statement. “The Virginia Parole Board broke the law when they let out murders, rapists, and cop killers early on their sentences without notifying the victims. Loudoun Country Public Schools covered up a sexual assault on school grounds for political gain, leading to an additional assault of a young girl.”

Miyares referred to the arrest of a 14-year-old male high school student, who identified as nonbinary, was found guilty of raping a female student in the girl’s bathroom. The student was transferred to another school where he allegedly raped another student and the district was accused of covering it up when the girl’s father confronted them at a school board meeting.