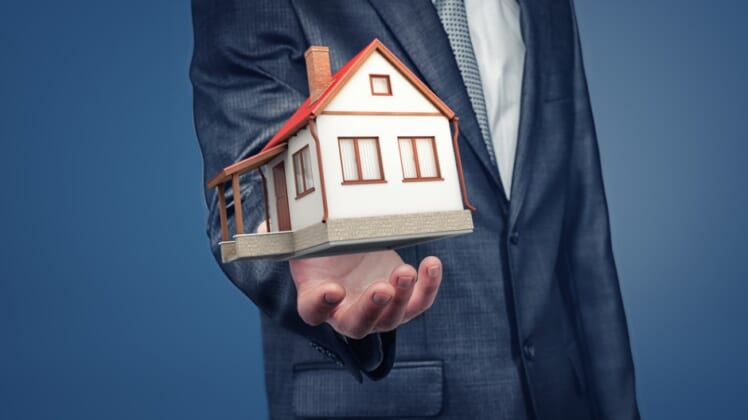 In my forthcoming book, “Culture Jihad: How to Stop the Left From Killing a Nation,” I warn Americans that war against Christianity is far from over. And this item from the Commonwealth of Virginia illustrates my argument:

The Virginia Real Estate Board accused a Christian realtor of violating fair housing laws because she included a Bible verse on her website and wrote religious phrases like “Jesus Loves You” on her email signature.

The American Center for Law and Justice has filed a lawsuit on behalf of Hadassah Carter alleging the Virginia Real Estate Board violated her First Amendment rights. They say she has been harassed, targeted and discriminated against because of her religious beliefs.

“No one should have to justify their free speech or their religion to a regulatory body,” ACLJ’s Jordan Sekulow said. “To threaten someone’s job because they express their faith makes free speech unfree, and so we must fight these assaults on religious liberty aggressively whenever they arise.”

“The complaint absurdly stated that because these realtors used religious speech, they could make someone feel discriminated against,” Sekulow said.

Her signature line included phrases like, “For Faith and Freedom,” “Jesus loves you,” and “With God all things are possible.”

Under the personal statement section on her business website, she wrote, “For God so loved the world that He gave His only begotten Son, that whosoever believth in Him should not perish but have everlasting life. John 3:16. I am available to you when you need me.”

She also included a statement about her core values which referenced how God had blessed her in her professor and how she operated her business according to the Golden Rule.

To be clear, Carter was not accused of refusing to rent or refusing to represent anyone because of their religious beliefs. According to the lawsuit, her client list includes Jews, Muslims, Buddhists, Catholics and Evangelical Christians.

In 2018 the real estate company that employed Carter reluctantly agreed to implement new policies that would prevent employees from posting religious statements on any business documents or advertising material.

As a result of the rule, Carter resigned.

However, she was warned that the Virginia Real Estate Board would track her license and file another complaint if she added religious statements to her communications.

The ACLJ said the state agency broke the law by discriminating against Carter on the basis of viewpoint. They cited Sorrell v. IMS Health Inc., a Supreme Court decision that made clear such behavior is unconstitutional.

Let’s hope the courts affirm that real estate agents in the Commonwealth of Virginia don’t have to leave their religious beliefs at the front door.