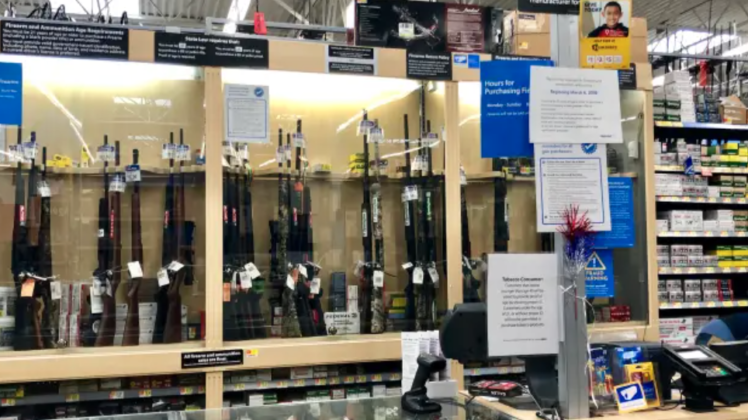 The following is a transcript of Todd’s morning radio commentary:

Walmart is removing guns and ammo off the sales floor in some of its stores.

The move in response to the violent peaceful protests in Philadelphia.

A Walmart spokesperson says customers will still be able to buy guns and ammo – but they’ll have to ask first.

Walmart says they have taken similar measures in the past. A prudent move especially since one of their stores was pillaged and plundered by looters in the city of brotherly love.

There are grave concerns that the violence in Philadelphia could spread to other cities in advance of the presidential election.

A number of leftist organizations including Black Lives Matter and Antifa are reportedly planning mass demonstrations.

And as we saw in Philadelphia – when a thousand people take to the streets – it’s nearly impossible to keep the peace.

Which is why you should prepare now for whatever is to come on Election Day.

Be sure to download my free podcast and listen to my national show live noon to three eastern streaming online at ToddStarnes.com.