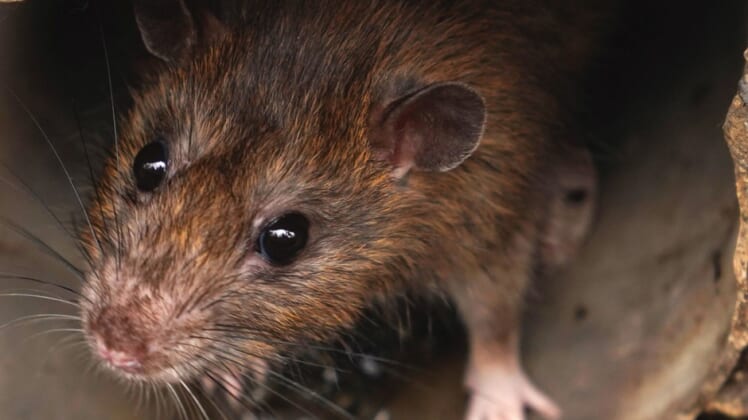 One of Baltimore’s most popular talk radio hosts says President Trump is absolutely right about the deplorable conditions in the seventh congressional district.

“I’ve been noting for some time that, in a culture that values telling lies, telling the truth is an act of revolution, and so Donald Trump this past weekend told the truth about Maryland’s Seventh U.S. Congressional District,” WCBM host Bruce Elliott said on the Todd Starnes Radio Show.

A rat runs through a FOX45 Baltimore Reporter’s live shot during a story on President Trump’s tweet Baltimore is rat infestedhttps://t.co/s60inZ6TtK pic.twitter.com/R4LFxsPWeK

Over the weekend President Trump called out Cummings for refusing to address the crime, poverty and rat infestation in his congressional district.

“We’ve had people from their district calling in who say basically you know the guy’s telling the truth,” said Elliott about President Trump’s tweet. “It’s an unpleasant truth, but it’s the truth. However in the swamp media here in town, you have all kinds of people saying ‘What a terrible, awful, racist thing he’s done.'”

“I think that when you’re telling the truth that that’s hard to classify as anything other than the truth,” he continued. “There is a rat problem in Baltimore, the crime rate in Baltimore is scary, and we’ve had 191 murders so far this year.”

With five months left in the year, Elliott predicts this will “easily” be another year with more than 300 murders.

“Democrats have been in charge of Baltimore for years,” Starnes said. “At what point do the folks in the communities that are impacted rise up and say enough is enough?”

“I don’t know,” Elliott answered. “I’ve wondered about that time because what the city really needs is somebody with the attitude of Frank Rizzo or Rudy Giuliani who is going to say ‘we have laws, and they will be obeyed.'”

Right now, Elliott said there does not appear to be a concern for the law, even in government.


“The perception is that both City Hall and the state’s attorney are both far more interested in targeting police officers than targeting bad guys.”

Click here to pre-order Todd’s forthcoming book, “Culture Jihad: How to Stop the Left From Killing a Nation.”