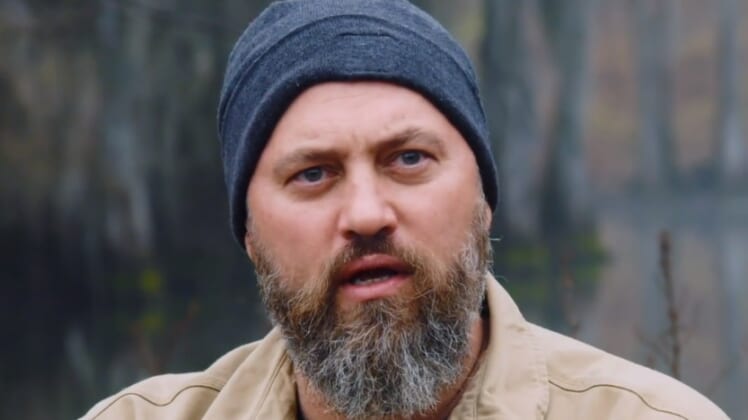 The conservative couple was joined by current and former NFL players Arian Foster, Michael Thomas and Nate Boyer on their Facebook Watch series “At Home With the Robertsons.”

Korie said she wanted to understand the racial aspect of kneeling given that they have a black son.

“The guys made the point that this is not hating America,” she explained in the episode. “This is a specific protest about police brutality and injustice against Black people. Once that came out and that message was kind of understood, people were more accepting of it, where at first it just felt like a total, just like, rejection of America and the values that we hold.”

“Personally, I don’t have a problem if someone wants to wear a logo or something,” he said. “It’s when they got to the flag, of choosing that exact time to make your protest, I just felt like the flag should really bring us together… yeah, that just feels a little un-American.”

YOU CAN WATCH THE ROBERTSONS’ DEBATE BELOW: