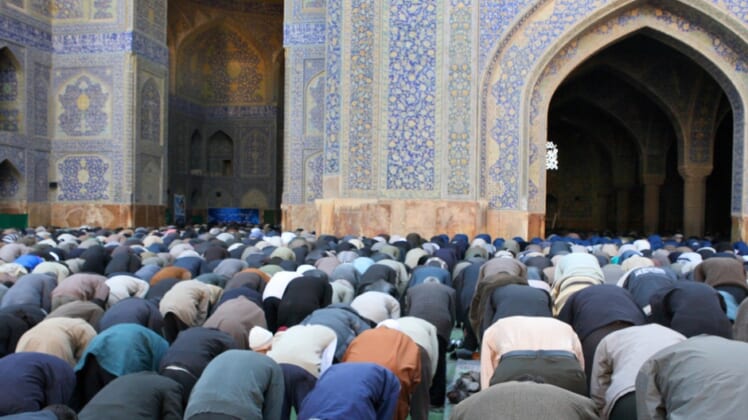 Minneapolis has become the first large city in the United States to allow the Islamic call to prayer to be broadcast publicly by its two dozen mosques.

Minnesota council member Jamal Osman introduced the bill that later became law. So long as the mosques comply with the city’s noise ordinance, they can broadcast their Muslim call to prayer in neighborhoods across the city.

“We have created this policy to make sure we are being equal to the communities and not really trying to offend anyone or make sure we are not disturbing anyone. Like I say, it has been positive. It has been happening three years for the month of Ramadan for one mosque,” Osman told the Milwaukee Muslim Journal.

Not everyone in Minneapolis is thrilled with the prospect of the call to prayer blaring across their neighborhoods five times daily.

“If you need to be reminded when to pray, I would suggest an alarm clock. Or an alarm on your watch. Or an app on your phone. Before technology, ‘calling to prayer’ was necessary. It is not now. And 5am? Oh, hell no,” one resident said.

It’s true that the first call to prayer is at dawn — meaning folks around town will no longer need roosters or alarm clocks.

Said another, “This is creepy and shouldn’t be celebrated. I don’t wanna hear any prayer broadcasted in my neighborhood.”

Defenders of the Muslims say it’s no different than churches ringing their bells on Sundays. However, churches are not broadcasting calls to prayer and they are certainly not doing it morning noon and night — along with two times in between.

And that leads to another question.

“Does this mean I can play my electric guitar thru a 100 watt Marshall amp at full volume in my backyard because music is my religion? I can get a million or more guitar players to do the same every day at the same time all across the USA,” one Twitter user wrote. “It’s our religion and we’re a force!”

Mosques in Minneapolis are preparing to publicly broadcast the Islamic call to prayer over loudspeakers after the community became the first large U.S city to allow it. https://t.co/FotipRFRJx pic.twitter.com/Ox3qcGlxax