Alabama Lawmaker: In-N-Out Burger Should Move to the South 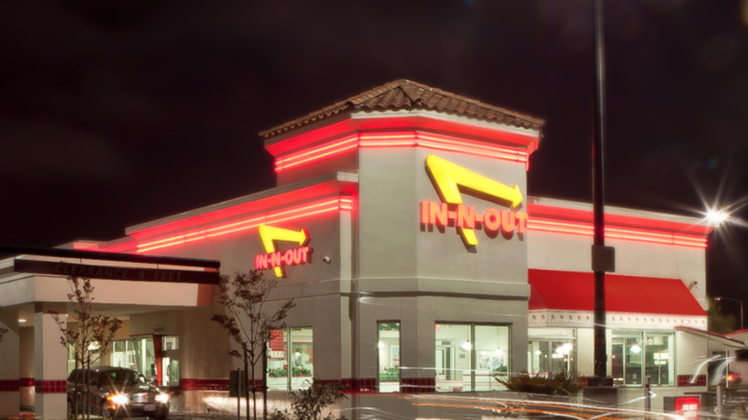 The blowback was reminiscent of what happened after militant leftists boycotted Chick-fil-A in 2012.

Bauman became the burger chain’s number one salesman as lunch lines at the franchise got exponentially longer, and even solicited an offer from an Alabama state senator who invited the chain to open up a location below the Mason-Dixon line.

“People are just tired of demagoguery, and about anytime a liberal does not view their opinion as being supported by you, they’re going to vilify you, or boycott you, or attack you,” he said.

Williams said that while he has never had an In-N-Out burger, he is looking forward to having one. The host Starnes, whetting the state senator’s appetite, told Williams that he would never go back once he ate an In-N-Out burger.

After Starnes pointed out that while In-N-Out was in the news for donating to Republicans, they also had a history of donating to pro-business Democrats, Williams noted that California Democrats were “biting the hand that feeds them” and are “losing sight” of the business principle that “when a business does well, the people do well.”

“My tweet, in and of itself, was not special,” Williams said. “It was the background, it was the message behind it, that’s what grabbed people’s attention. They are tired of seeing businesses, institutions, principles and ideas that they believe in, just simply trashed for the simple reason that a liberal does not feel supported in their own liberal position.”

The state senator said that he had a “great conversation” with the Republican mayor, who previously served in the California state legislature.