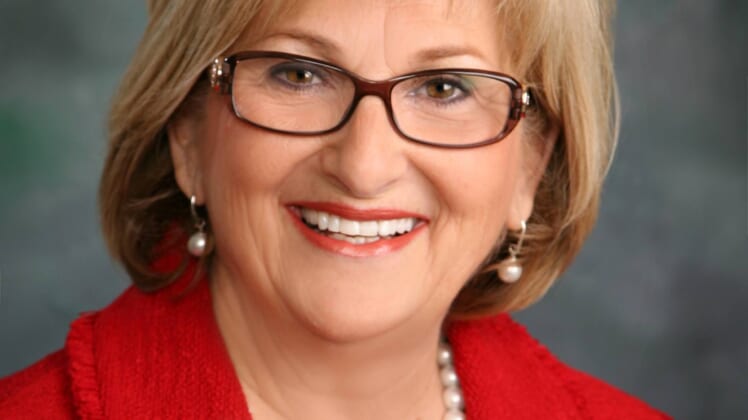 Rep. Diane Black (R-TN) has a simple idea do discourage illegal immigration – she wants to make it a felony.

“Currently, when you come to the country illegally, it is just a misdemeanor, and many times people come and they’re turned around and just sent back, and really nothing much happens,” Black said Wednesday on the Todd Starnes Radio Show.

Black has filed a bill in the House of Representatives that would make an illegal entrance into the United States a felony crime, which means that “if later on you were to decide to try to come to the country legally, if you have a felony on your record, it disqualifies you.”

“This is a way,” Black said, “that if people really do want to come to the country, and they’re coming here for economic reasons, which we know many people do, they will come here and wait in line and wait their turn.”

Black said she is currently in the process of getting co-sponsors for the bill, which she says is meant to solve the issue of illegal immigration by cutting to the chase and “keep people from coming here illegally to begin with.”

The congresswoman, who is currently running for governor in her home state of Tennessee, said that even in a non-border state like hers, there is still concern about illegal immigration.

“People do not want folks coming here illegally, they don’t want people to come to our country where we don’t know who they are, we don’t know what they’re bringing with them, we don’t know why they’re here, how long they’re staying. All of these things create a lot of uncertainty, and they create an unsafe environment,” she said.

Black noted the difficulty in passing a “large comprehensive bill” that has “many moving parts,” and expressed optimism that a small streamlined bill like her’s, would have a better chance of passing Congress.

“This is really a pretty simple bill, and the whole purpose of this is to disincentivize people from coming to the country illegally.”