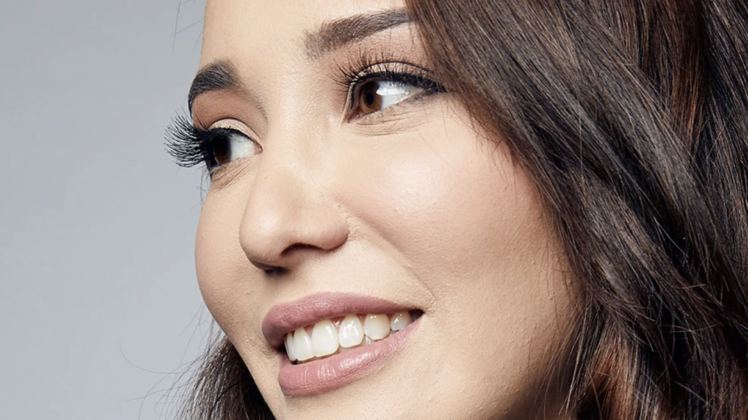 In the wake of the Atlanta shooting, the mainstream media is making it about white supremacy against Asians.

However, Chen told the “Todd Starnes Radio Show” left-wing policies such as affirmative action are where Asians are discriminated against the most.

She tweeted: “Hearing progressives patronizing Asians and using them as political props is so insufferable. Now I get why black and Hispanic conservatives tend to slam the Woke left the hardest — they have to deal with this sh** all the time.”

“Even though the left is now trying to paint themselves as saviors to the Asian race, lets not forget that it is under progressive affirmative action policies that so many Asian students every single year are not given a fair chance in school admission policies,” said Chen.

Starnes complimented Chen on outlining the systemic racism that has occurred in the Asian community and how now they are one of the most affluent communities in America.

“You really did a brilliant job of outlining how Asian Americans experienced racism and how now they are one of the most successful groups in America,” he said.

Chen and Starnes concluded their conversation, discussing how important it is to normalize being a conservative and not being silenced by the left and letting them control the narrative.