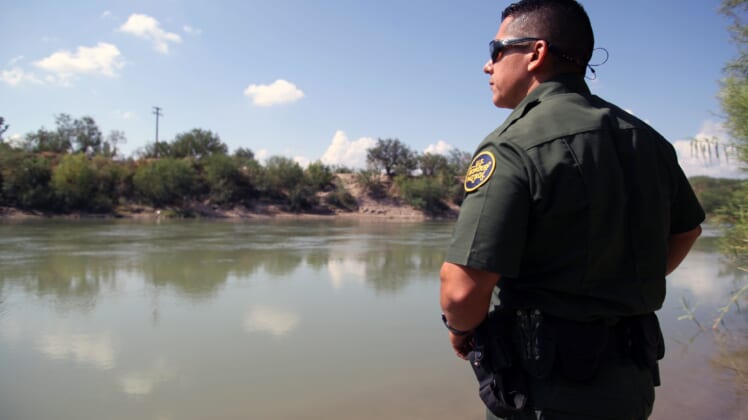 Rep. Andy Biggs (R-AZ) tore into the congressman during an interview on the Todd Starnes Radio Show.

“I am just astounded that a chairman of a committee in the United States House of Representatives would say these Border Patrol agents are torturing children,” Biggs said.

House Republicans demanded that Nadler retract his flat-out lies, but he refused to do so.

“Nobody is torturing anybody,” Biggs said.

He pointed out that he saw first-hand that illegal aliens are being given medical treatment and hot meals. And they live in air conditioned facilities.

“Nobody’s intentionally depriving them of their rights or torturing them,” he said. “They come here by choice. They choose to violate our laws and enter this country.”

Click here to listen to the entire interview on the Todd Starnes Radio Show.