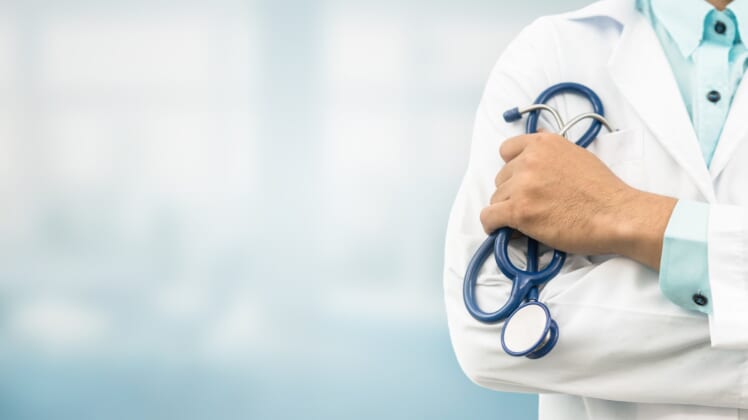 A British doctor is suing the government after he claims he was fired because he refused to refer to a six-foot-tall, bearded man as “madam.”

Dr. David Mackereth, who is a devout Christian, said he was terminated from the Department of Work and Pensions because he refused to use transgender pronouns during an interaction with a patient.

“The father-of-four alleges he was asked in a conversation with a line manager: “If you have a man six foot tall with a beard who says he wants to be addressed as ‘she’ and ‘Mrs’, would you do that?” the Daily Telegraph reports.

Dr. Mackereth is alleging he was discriminated against by the government on the basis of his religious beliefs. He says gender fluidity is “no more than one’s own fantasy about one’s self.”

“What I object to is being forced to do violence to language and common sense, in a ritual denial of an obvious truth, for the sake of an ideology which I disbelieve and detest,” he told the BBC.

Get ready, America — because it won’t be long until Christians in this nation will be forced to violate their deeply-held religious beliefs to accommodate the militant sex and gender revolutionaries.