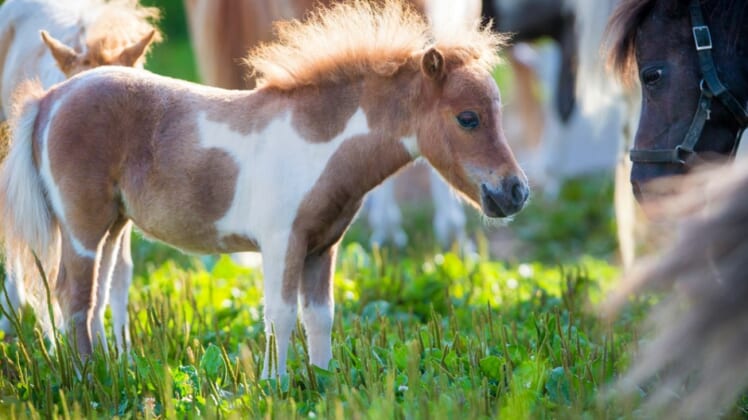 The next time you fly to Vegas – you could be sitting next to a horse.

The Department of Transportation says airlines should recognize miniature horses and service animals.

Last year Delta banned most non-dog emotional support animals including anything with a tusk or hooves. They also banned turkeys.

“After reviewing the comments on this issue, we believe that it would be in the public interest and within our discretionary authority to prioritize ensuring that the most commonly recognized service animals (i.e., dogs, cats, and miniature horses) are accepted for transport,” the department’s Aug. 8 update stated. “We stated that while we will focus on ensuring the transport of dogs, cats and miniature horses, we may take enforcement action against carriers for failing to transport other service animals on a case-by-case basis.”

The new guidelines warn that any airline that rejects a dog, cat or horse would face some sort of penalty.

The DOT says airlines will not be punished for denying access to service animals like reptiles, ferrets, rodents spiders and snakes. Snakes on a plane. Jeezaloo!

They say miniature horses make great service animals. They can live as long as 35 years. They stand about 3 feet tall and weigh 100 pounds.

Well, I don’t care what the Department of Transportation says – I’m not taking the red-eye from New York to Los Angeles sitting next to Mister Ed.

Here’s a miniature horse on a plane pic.twitter.com/1aSt94nvDW