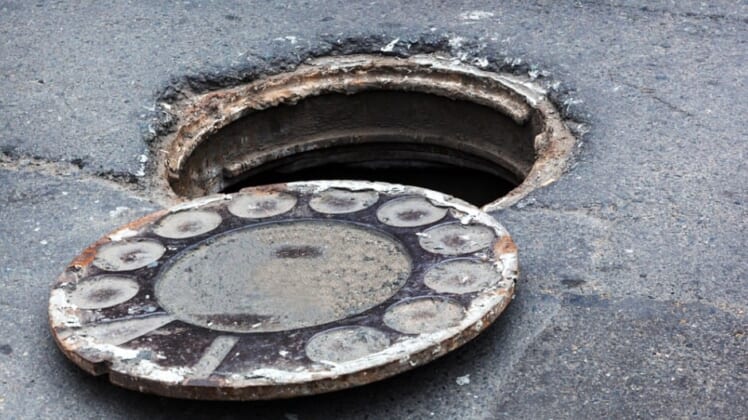 There’s no doubt that Berkeley, California is one of the nation’s most liberal cities – but it’s about to become one of the most woke cities in America.

The Berkeley City Council has updated its city code to include only gender neutral language.

That means Berkeley will no longer have manholes. Instead, manholes will be known as maintenance holes. Man made becomes human made. Manpower becomes human effort.

Brother and Sister are out – siblings are in. Firemen and Policemen will become police officers and firefighters.

Pregnant women become pregnant employees — as if anyone other than a biological woman can give birth.

City leaders also banished male and female. From now on folks will be known as people of different genders.

Fraternities and Sororities have been eliminated from Berkeley’s vocabulary. Now they will be known as collegiate Greek system residences. It sounds a bit wordy to me, but whatever.

City leaders have already replaced gendered pronouns — part of an effort to conform to transgender and gender non-conforming identities.

The latest rule changes are meant to support non-binary gender inclusivity. That’s why they’re getting rid of man holes – pardon me – “blank” holes.

It’s California, folks — what do you want me to say? This is what happens when there is too much granola in your diet.