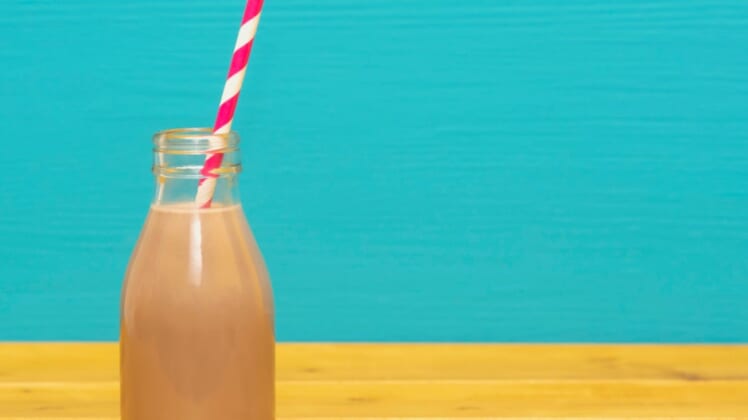 They say chocolate milk contains too much sugar and that’s a no-no.

School districts in San Francisco and Washington, D.C. have already banned flavored milk – so did Los Angeles – but the decision was so unpopular – they reversed the ban.

The broader issue is New York City’s belief that they should decide what children should or should not eat or drink. That’s a decision that should be left to moms and dads — instead of government-run food police.