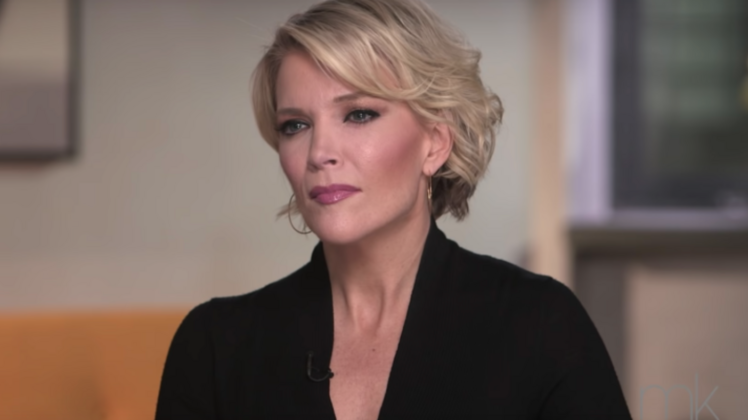 The following is a transcript of my morning radio commentary.

Back in 2015 Megyn was named to the Bethlehem High School Hall of Fame in New York State.

In 2018 – the mob tried and failed to have her removed. They said her values did not reflect those of the school.

Just the other day – board members said that they are once again going to consider evicting her from the Hall of Fame. This time because she said Black Lives Matter is a Marxist organization that wants to dismantle the nuclear family and defund the police.

One school board member suggested that Megyn’s comments were contrary to the district’s policy regarding racism.

Another said someone who shares her views on Black Lives Matter is not someone they want young people to aspire to be.

Board member Jonathan Fishbein said during a board meeting that he was absolutely floored over Megyn’s comments.

“Personally, I’m really offended that she’s on that wall,” he said.

And I’m personally offended that Mr. Fishbein is not aware that Black Lives Matter is indeed a Marxist organization that wants to dismantle the nuclear family and defund the police.

You may not agree with everything Megyn Kelly has to say, but there’s no doubt that she has had a very successful and accomplished career as a broadcaster.

But the Bethlehem Central Board of Education seems to believe that success can only be measured by one’s political beliefs. Is that the sort of message the school board wants to send to young people?

Be sure to listen to my national radio show live noon to 3 p.m. eastern and download my free podcast at ToddStarnes.com.

Mark Cuban and @MegynKelly get in-depth on the NBA and social justice – from on-court messaging this season and "Black Lives Matter" to "The Talk" Cuban has discussed with his players.