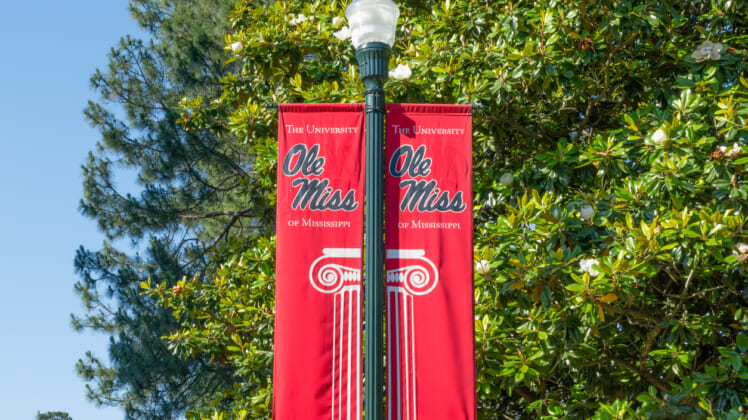 A professor at the University of Mississippi labeled young supporters of President Trump ‘Hitler Youth.’

“There is an agenda there with some of the administration and leadership to crack down on conservative viewpoints and to push a very liberal agenda, it’s been ongoing for some time now and it’s progressively getting worse,” Foster said. “It’s a very sad state and it’s going to take new leadership in our state to make sure that we get the right people in charge of our universities.”

James Thomas, a sociology professor at Ole Miss, has a history of making controversial statements aimed at conservatives.

In January he called “MAGA teens” a “modern day Hitlerjugend,” and doubled down in July saying that he “meant it.”

MAGA teens are modern day Hitlerjugend. Got a uniform and everything.

In a since deleted tweet from October 2018, Thomas also called for liberal activists to accost conservatives at restaurants and “put your whole damn fingers and their salad take their appetizers and distribute them to the other diners.”

Thomas was granted tenure in spite of his comments, and Rep. Foster lay the blame for that squarely on the shoulders of the tenure board which isn’t quite made up of a majority of conservatives yet, but has been trending in that direction.

“There’s is a position of just not quite having a majority of conservatives or at least rational people on that board obviously because any rational person would not have given tenure to such a professor saying the thing that they said publicly,” the state representative said.