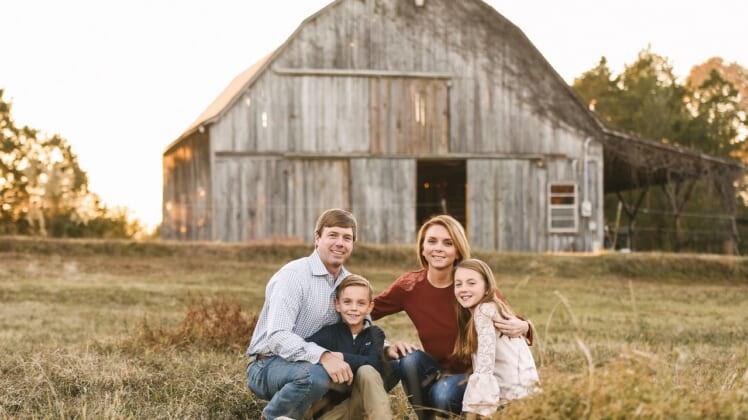 Billy Graham, the famed evangelist, had a longstanding rule: never be alone with a woman other than his wife. It’s a rule that protected the preacher from accusations and scandal.

It’s a rule that many Christian lawmakers across the nation follow — including Robert Foster, a Mississippi state representative and gubernatorial candidate. Foster is facing national scorn after he refused to allow a female reporter to shadow him on the campaign trail.

Foster said on The Todd Starnes Radio Show that Mississippi Today initially sought to have a male reporter do what’s called a “ride along,” but at the last minute they chose a female reporter.

Foster did not feel that was appropriate, citing a promise he and his wife made to never spend time alone with a person of the opposite sex.

The decision infuriated reporter Larrison Campbell who immediately wrote an article accusing Foster of being sexist. That article has gone viral.

Foster told The Todd Starnes Radio Show that he’s not the only person to follow the Billy Graham Rule.

“Vice President Mike Pence followed this rule in life,” said Foster. “The same people that want to put men in our women’s bathrooms seem to think that this is somehow a horrible idea.”

At this point, Starnes shared the opinion that something else may have been going on here.

“If you’re telling me that initially it was supposed to be a guy, and at the last minute they changed it to a female, and when the objection was raised, instead of working it out, they just wrote an article about it, that tells me they had something else they were up to,” explained Starnes.

“It’s not uncommon in the radical, liberal left fake news media to do these kinds of things, to set up a conservative candidate especially one that is running against the swamp like I am,” answered Foster.

Campbell has her supporters, but so does Foster.

“Men and women from all over the country, even Democrats in a lot of cases, are telling me that I made the right decisions especially in this #MeToo movement with all these feminists out making all these crazy accusations against men that are sometimes years and years in the past,” said Foster. “There’s no way for those men to now defend themselves because they were putting themselves in so many one on one situations with these women that it’s a he-said, she-said situation, and I have never put myself in that position and I never plan to.”