Rep Jody Hice: Rush Limbaugh ‘Inspired’ Me to Step Out and Speak Up 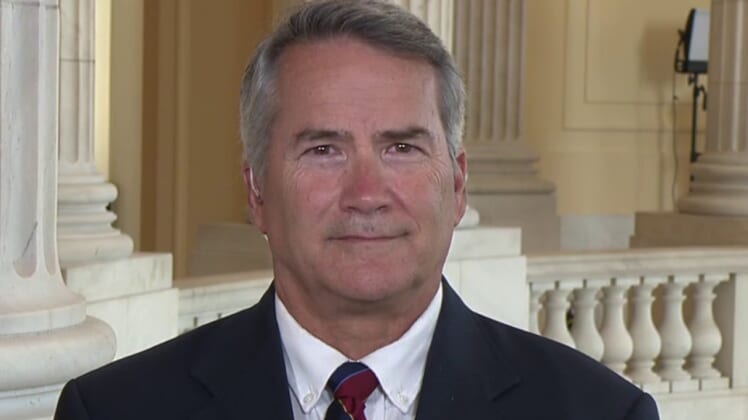 Congressman Jody Hice (R-GA) remembered the late Rush Limbaugh on the Todd Starnes Radio Show Wednesday as “a mentor without ever knowing it.”

“I listened to him for over three decades on a faithful basis,” said Hice. “His impact not only on me, but millions and millions of others in the conservative movement as a whole will be forever missed.”

Before becoming a congressman, Jody Hice had his own radio program known as the Jody Hice Show, which was a conservative talk radio program. Hice said Limbaugh was one of his main inspirations.

“Rush was one of those guys who inspired me to step out and to enlarge the voice and to speak to the hearts of thousands and tens of thousands of other people,” Hice told host Todd Starnes. “And I tried to learn from him. He was just absolutely phenomenal.”

Starnes said on his radio show conservatives should remember America’s Anchorman by fighting the good fight just as he did.

“We have to take what Rush taught us and we have to put that into practice,” said Starnes. “We have to have that boldness.”