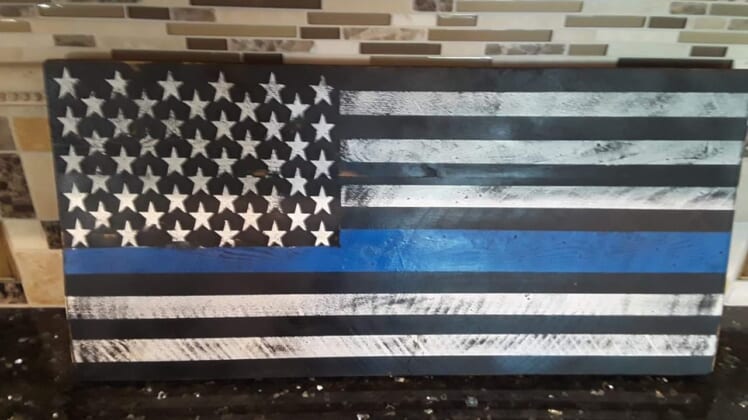 In recent days I’ve been inundated with stories from our readers about Facebook cracking down on conservative and faith-based pages and groups.

Perhaps the most egregious example of Facebook censorship came from Kathy Hageman and her brother-in-law – a police sergeant in California.

Kathy tells me Facebook shut down their private Facebook group for police officers. She called the social media behemoth’s decision an “appalling display of bias toward a police officer.”

The private Facebook group was created several years ago so law enforcement officers could interact with each other. The group had about 150 members.

“Only two reasons it was shut down, my page picture of the flag with a blue line on it or that it was because it was for cops only,” her brother-in-law wrote on Twitter. “Whatever it was, I am done with this p.o.s. cop-and-flag hating company. I expect them to take this down quick but just wanted to put this out.”

There’s no doubt that Facebook wants to shut down communication between conservatives and people of faith. The evidence is overwhelming. So the question is how do we fight back?

My team has determined the best way to get around Facebook’s draconian efforts is to subscribe to our weekly newsletter. It’s free. We do not spam your email box. And we do not sell or share your information.