Starnes Callers Wonder if Government is Behind Gas Shortage 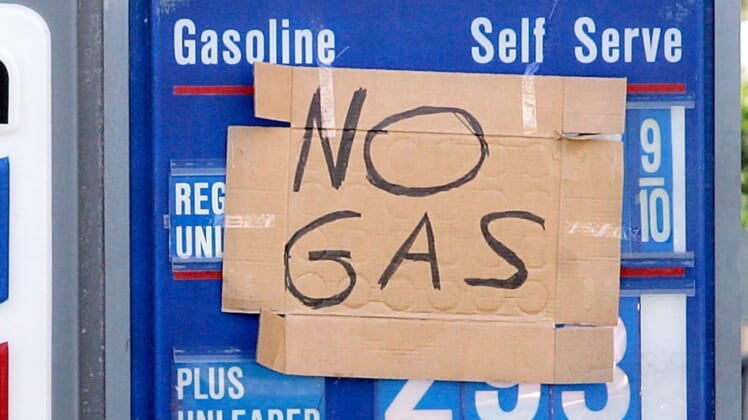 Keith in Maysville, North Carolina, reported several stations being out and suggested the government is using the gas shortage to force Americans to buy electric cars.

Rob in Gainesville, Georgia said the lines were long and almost every gas station was out.

Roger, listening on WDUN, said two stations had gas over $3 for cash with a cap.

Tim in Atlanta called the situation “bullcrap,” blaming it on Biden.

“This is all Joe Biden’s doing here. It’s the Democrat Party. It’s all about the money…you come to the Southeast where everybody’s working,” he said, citing Trump supporters and jobs booming in the area.

Dino in Lafayette, Georgia, said “everyone’s freaking out” in his area.

LISTEN TO THE CALLERS ON THE TODDCAST PODCAST BELOW: