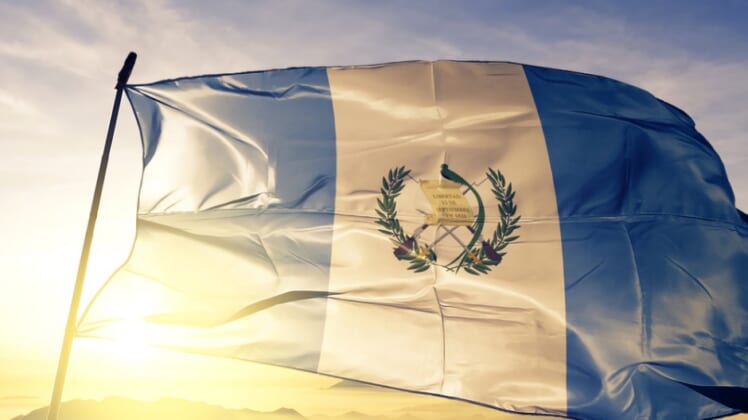 The City of Baltimore has a higher murder rate than many Central American nations, according to a report published by Princeton Policy Advisors.

“Forget the border. Baltimore’s murder rate is actually higher than those of Guatemala, Honduras or El Salvador, the conservative organization reports.

In other words – Baltimore is more than twice as dangerous as the entire nation of Guatemala.

“That Baltimore’s murder rate is higher than the most dangerous countries’ in Central America is frankly appalling on many levels, and as someone who grew up in Baltimore, I believe increased accountability is long overdue,” Princeton Policy Advisors says.

President Trump has come under withering criticism for pointing out the dangerous living conditions in places like Baltimore – a city that has been controlled by Democrats for more than 50 years.

The Mainstream Media and the Democrats have accused the president of being a racist for simply pointing out that leftist policies have led to decades of poverty, crime, squalor and misery.

So, if you live in Guatemala or El Salvador – you might want to rethink your plan to violate American sovereignty.

And if you live in Baltimore — you might want to consider packing a bag and catching the next Greyhound south of the border.